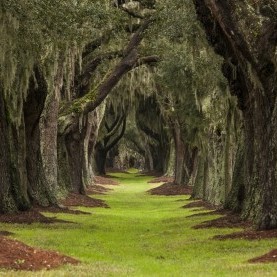 Germany, 1945. The inhabitants of a small villagge near the French border struggle to regain normality after five years of war, but at what cost? Ten-year-old Frigg learns from her beloved grandmother the mysteries of the spirit world that guide them through the horrors of the post-war backlash against her family. A dark, poignant and sometimes shocking tale reveals a world twisted by fear, hatred and racism. Can love overcome it all?

“The poet cannot invent new words every time, of course. He uses the words of the tribe. But the handling of the word, the accent, a new articulation, renew them”
(Eugene Ionesco)