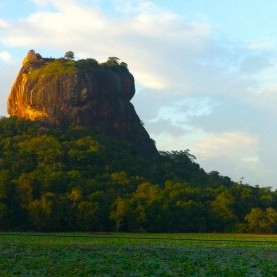 A mischievous boy rides the trains across Sri Lanka, in search of purpose and meaning in life.