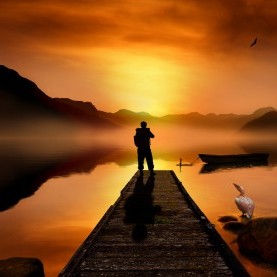 A young master thief attempts to escape a botched theft in a city of criminals and soldiers.