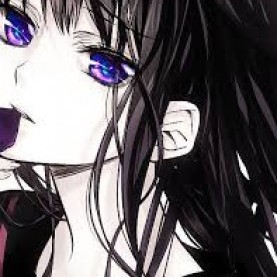 Her mother is dead, her father injured, and her uncle has made claims that her best friend has done it. She has an appetite for revenge, and there are people who want her dead. Will Jazzabelle get revenge, has her family lied to her upon their first meeting?