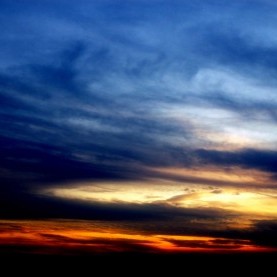 This allegory revolves around the life of a growing boy. In his life, surrounded by nature’s wonders he sees the effects of his actions as well as the effects of his talents. Symbols in the story build on the existence of God in one’s life and the evolution of the search for God and his mercy throughout time.

There is a forest…