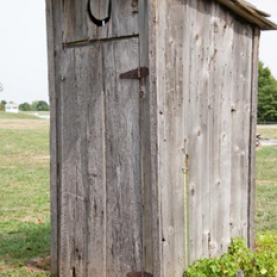 After a day of traveling, a girl comes across a shack. What lies inside is beyond what she expects.