Thief in the Night 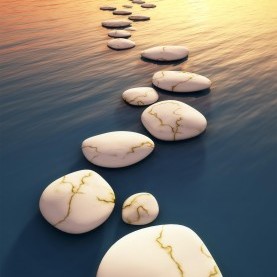 Thief in the Night

This is the first tale in what I envision to be a tapestry of short story tales from different perspectives, all describing the same cataclysmic event and the aftermath from each individual character’s perspective. We don’t really get a sense of what the entire picture of the story is until it gradually unfolds with each character’s unique perspective and observance of the environment around them during this chaotic time. This particular story is scary, like reality often is. It does not shy away from the harshness but embraces it along with the hope for a better tomorrow, even where hope does not appear to exist. This is the essence of humanity and the human spirit to thrive even under the most dire and bleak circumstances. By showing us at our worst, we see in ourselves our best. We also get some better insights into the fragile state of society as a whole and quickly everything can collapse into turmoil with a single push in that direction.