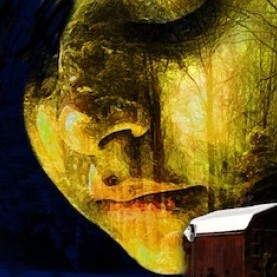 A child witnesses a murder