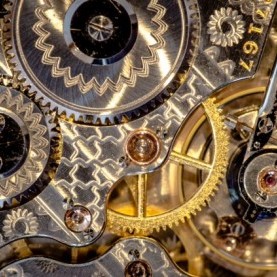 For a fee, Allen will transport any criminal's memory out of their brain and into his own.