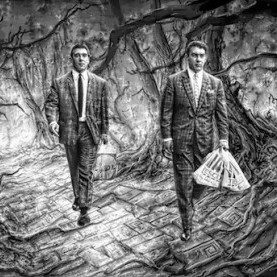 1942, a young man is sent to Hawaii, while there he is faced with many challenges and makes a best friend along the way.