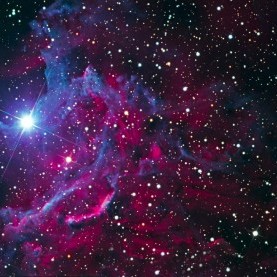 Amelia and her boyfriend, Eric, attempt to heal each other after the devastating death of Amelia's twin brother, Sebastian.