The Chest of Life 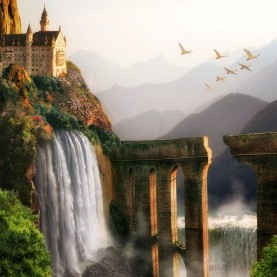 The Chest of Life

Edwardo, the Chosen One and Master of the Kingdom of Water, is supposed to save the world, the magical world of Dnab, from the Leaders of Darkness, Coleton and Colby, who want to raise the Beast of Dnab, Kralc Ycats. In order to keep them from rising to power, he must find the Articles of Life and return them to the Altar of Order. First he goes the the Kingdom of Fire to find the Generals of Fire, Bryce and Emily.