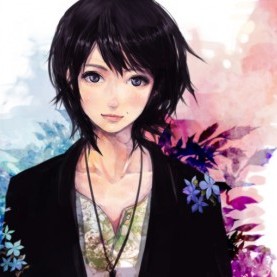 Ishanti bell is a immortal women who will live forever, she's not the most kind person in the world, but at least she's very generous with her wine! She's never let her immortality effect her, and she always, eventually, gets over her dead lovers, even if it takes a few tubs of nuttela. She prefers animals to people, because she often comes of as rude to people because of her extreme sarcasm. ishanti literally can not cook to save her chameleon, Oh yes! She also plans on buying a chameleon. She's funny, sarcastic, and cannot cook, ladies & gents Ishanti bell.