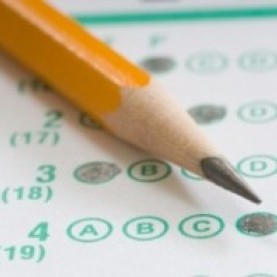 A sheriff's office intern witnesses a sad scene she can't fix; she can only make better choices for herself.

Your writing demonstrated your talents for efficiency and technical skill! You were able to make the reader empathize with the main character's naivety and curiosity. However, at times, your characters lacked depth and vivacity; as a writer, try stepping intro your character's skin as if you have lived their history and and felt their life as your own. You displayed the subtle mysteries of Tom's life in an appropriate, piecemeal manner, but at times your storytelling lacked passion.

I greatly enjoyed the twist at the end, very nice.

You took me right into the car with Danielle. you paint a realistic picture of a nicely-brought up idealistic girl perhaps taking on a bit more than she'd imagined she was going to. I got the feeling that she would profit from what she saw.
Tweets by @thepenfactor