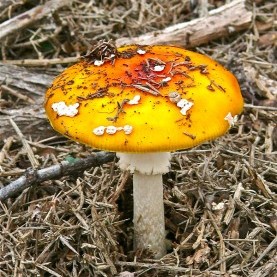 Now is the time to go forth and conquer.