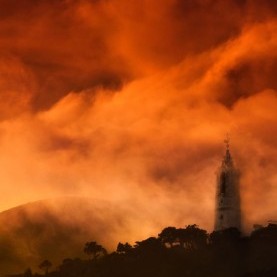 We resist time, and then we wonder about the promise that was inside.

I enjoyed the overall "casual" feeling of this story, as though it could be a scene from any couple's life. The characters of Adam and Nina seem like people I could know; Their inner demons gradually reveal themselves, contributing to the realism of this story. It's a neat little piece that just draws the reader in.

Just fantastic! Bravo! The really heart touching short story. And this final part is marvelous - " Adam waited for her to finish the sentence, and then realized she wasn’t going to. ‘Sorry for what?’ he whispered. Nina sighed. ‘Sorry that … that we never had children.’ " - Your work was very well written.
Tweets by @thepenfactor