Beyond the Blue Kite 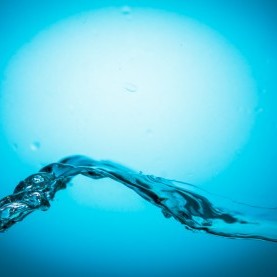 Beyond the Blue Kite

Over the course of a weekend, Brian McFadden-Brant falls into a downward spiral both helped and hindered by his mother and grandfather who, on the one hand, enable him with painkillers and, on the other hand, stabilize him with his prescription anti-psychotics. Brian continually attempts to escape reality, and the reader is dragged into his vivid hallucinations, a mix of memory and projected anxiety that show his disintegration. In the end, Brian is led down a manic and drug-fueled path by his cousin that culminates in a fatal confrontation with his dad, who has long been absent from Brian’s life.

I thoroughly enjoyed your story and felt myself rooting for your main character to get better. Good job.
Tweets by @thepenfactor