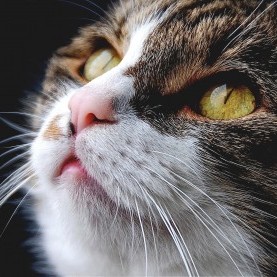 This is only half of chapter one Travelling to Jupiter's Moon Europa is an easy task for Captain Rhetton and his crew.

~~Dating the Stars
Rhetton,
I am writing this letter to inform you of our immediate separation. I am sorry, I know this may seem sudden to you, but for me, however, it is far from. At this point I can barely stand the sight of you, or thought, even if it is only once a year. You're an exposed nerve in my tooth, one that I've finally gained the courage to fill. You're always gone on missions, and I'm left alone. I'm 28 and not getting any younger, that I can assure you. I don't love you anymore. Please refrain from contacting me.
Sincerely, Vivian.

I loved it. Good job!
Tweets by @thepenfactor