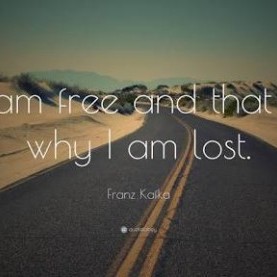 A dying woman, an old tree and a few odd birds.

I fell in love with the story. Breaking it into paragraphs would help other readers follow it easier, but that is purely technical. The real gem is the tale itself. Your use of descriptive terms showed great talent and painted a beautiful picture, I felt I was there. As a writer, that is the highest of compliments. I would really love to read your novel when it is completed. Kudos, a fantastic job of story telling. Good luck.

The story twist at the end was highly unique, however some of the points about freedom and secrets were not ones I personally agreed with. While this does not detract from the story, make sure enough people do agree with it to ensure it being relatable. My only specific critique would be the use of words. While a fairly large range of words were used, I feel as if other could be used to greater effect. Other than that it was very entertaining.
Tweets by @thepenfactor