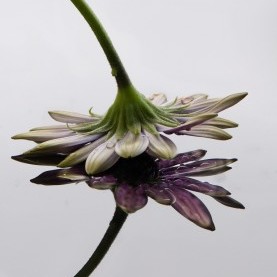 This is the first part of the first chapter of a hopeful (like fingers-constantly-crossed, hopeful) first novel that will eventually turn into a series. A fourteen-year old girl tries on an outfit that her best friend picked out for the first day of high school. This outfit symbolizes more than just trying to portray a pretty image; this outfit is the means to cure the craving for social acceptance. But more than anything, self-acceptance.