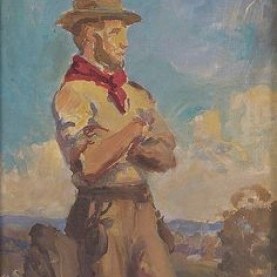 When the world passes you by, sometimes all you can do is watch.