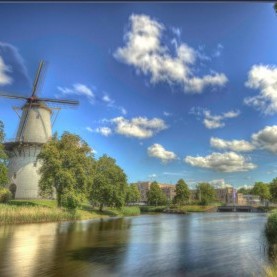 Roger Bowcott thinks he is God's gift to women. His wife, Lillian is a snob of the first order. They decide to move to rural France where each can pursue the life they think they deserve.

What can I say? I was hooked from the start. I love it.

I enjoyed reading your story. Your characters sound very real and charaictures of the Brit abroad. I would like to hear more about your main couple. It has started out in a very good way and I feel that there is more amusement to come. Well done.
Tweets by @thepenfactor