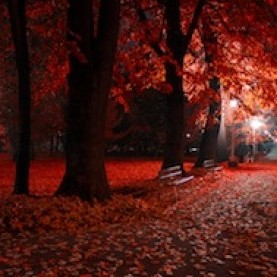 Kathrine Jenkins is different. She doesn't want to be the popular one even though she is. She is a perfectionist when it comes to schedules and nothing can stop her from following it. Nothing except the dreams. Every night since she was sixteen she had dreams of him. After a change in the dream she decides to find out why...