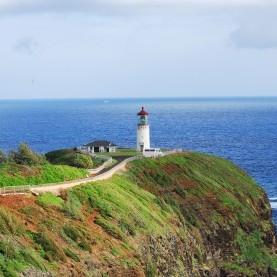 In chapter one, the Bowcotts decide to move to France to live a hedonistic lifestyle. This chapter takes us back to 1969 to discover how and why Roger developed a need to philander.

I'm assuming, from the first couple sentences, that the Bowcotts change from the beginning scenario you write about. That is intriguing. At first I thought it would be a story of the usual unfaithful husband and his resentful wife, but that first sentence denies that. The first word "We" assumes the author is telling the story to someone else. Who is that person? Should we know about him/her before you start?
Tweets by @thepenfactor