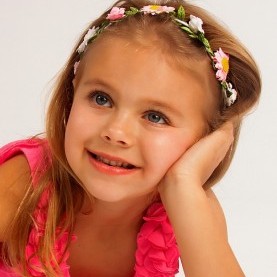 Hi! Your story was very interesting and moved along at a great pace. I enjoyed it very much. I'd like to point out that when describing the condition of the baby you used the word limp twice. Also, the ending felt a little anticlimactic. I was expecting a twist or surprise which I didn't get. Overall the quality of writing was great and tell story kept me interested. Thank you for the opportunity to read your work.
Tweets by @thepenfactor