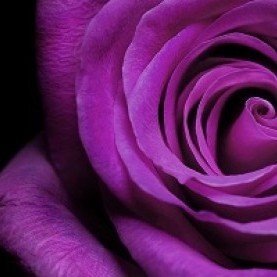 With two ever-growing powers, Viviana must leave her kingdom to find help with controlling her abilities. She must be ready to fight for her family and her kingdom as civil war draws near.

I wasn't sure until after the 14 sentence then I was hooked. I could have easily read more. The only thing was it needs more spaces as the text was bunched together and it made reading it difficult.

A few things to fix in an otherwise great piece: 1. You need to check the formatting as all the paragraphs disappeared. 2. You were a little rushed in your story. Pace things out. 3. Viviana and here father are great, but I want to know more about the other characters. Wonderful things about this story: 1. Viviana is compelling right off. I want to know more. 2. You have nailed suspense! I was on the edge of my seat! 3. You have an eye-catching opener. Good luck!
Tweets by @thepenfactor