<Child of the Plateau> Chapter 1 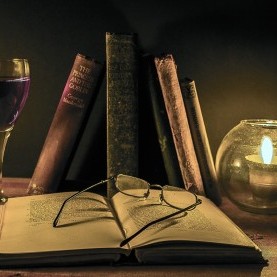 <Child of the Plateau> Chapter 1

A child named Mangana is rejected and forced to leave her isolated home in the Tasmanian alpine wilderness. She struggles to find a place to belong as she comes of age in Hobart. Mana joins a team of whale rescuers headed to the North-West Coast. Once there, she rediscovers her mother, Sarah. Past resentment consumes her then sends her into the wild ocean as a form of escape. Mana discovers a new passion for life on the waves which enables her heart to heal, making a pathway for their reconciliation. Mana survives a terrifying attack from a group of surfers at an ancient petroglyph site on the beach. The surfers return, but this time are brought to redemption by a now strong Mangana and her crew of whale rescuers. Coming full circle, Mana and her mother travel back to the high country to face their past. Mana confronts her hermit like father, Stan, with a tale of his abuse. Stan meets a tragic end while facing his nemesis, a feral stag, and Mana and Sarah leave the Highlands with whatever forgiveness they have been able to find.