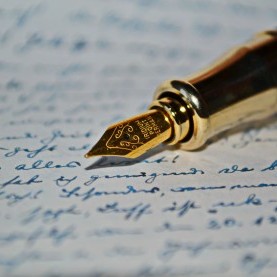 While most would love marrying for love, there are others who would like to place a safe bet on an arranged match that ticks all the boxes on their wish-list! Of course, what matters most is the compatibility of the two partners and the capacity and willingness to compromise on certain counts. Marriages are said to be made in Heaven! On planet Earth, the classifieds' columns in dailies also aid marriages by playing Cupid. Read on to discover how Kavita, a young and beautiful girl smitten by the Mills and Boon romances of yore; finds her match through the classified ads and leads her life....