A Sky of Chaos and Fury Chapter 1 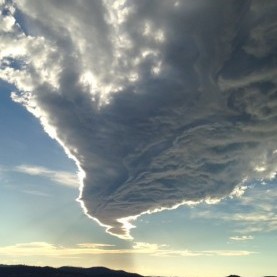 A Sky of Chaos and Fury Chapter 1

The history can be clouded in deceit, it is not what it seems; the evil is innocent, the protectors are the liars and a family wronged and forgotten returns to exact their revenge. History must not repeat, what lives in the shadows must stay in the shadows and the Ravenna must die (As history believes) but in light, the lies of the shadows are revealed.